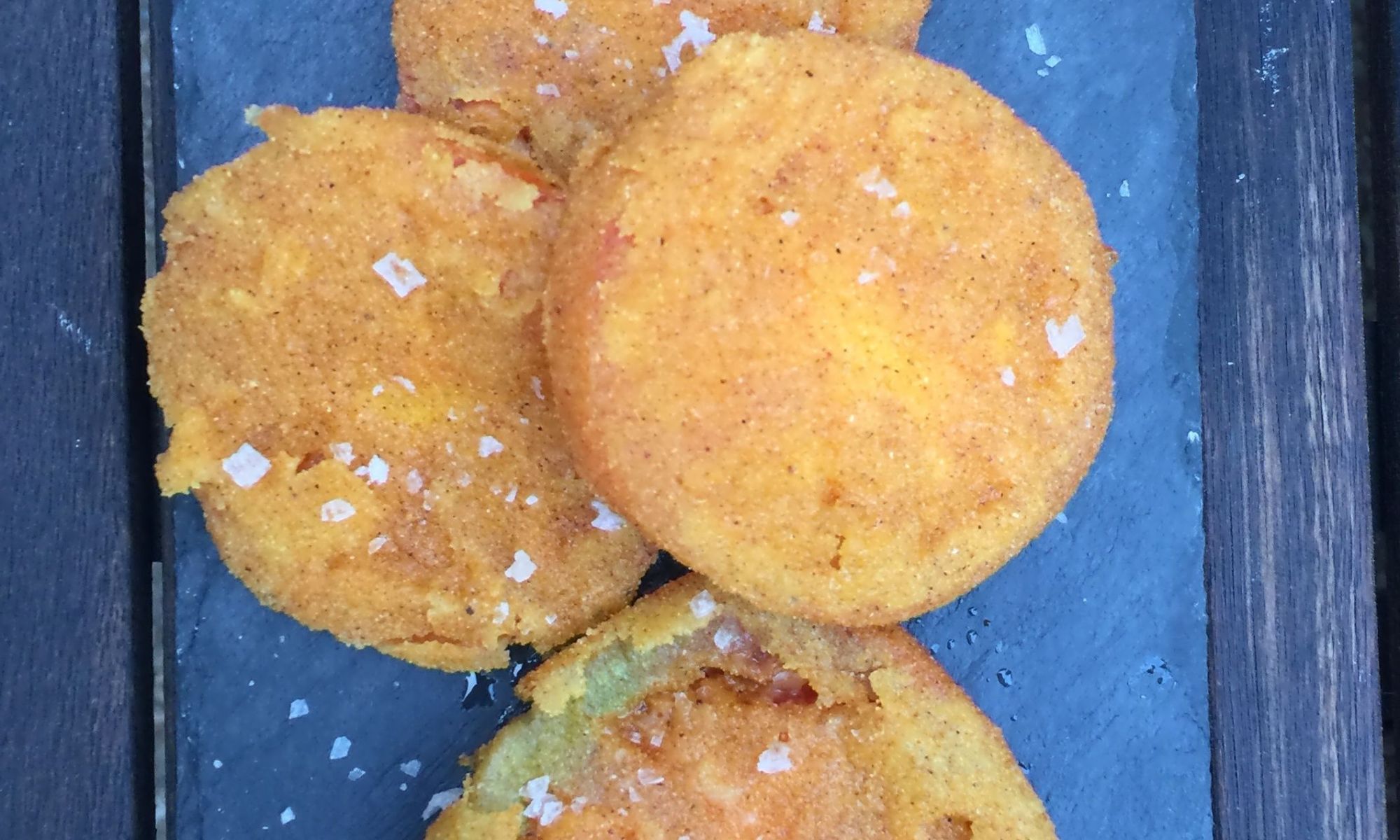 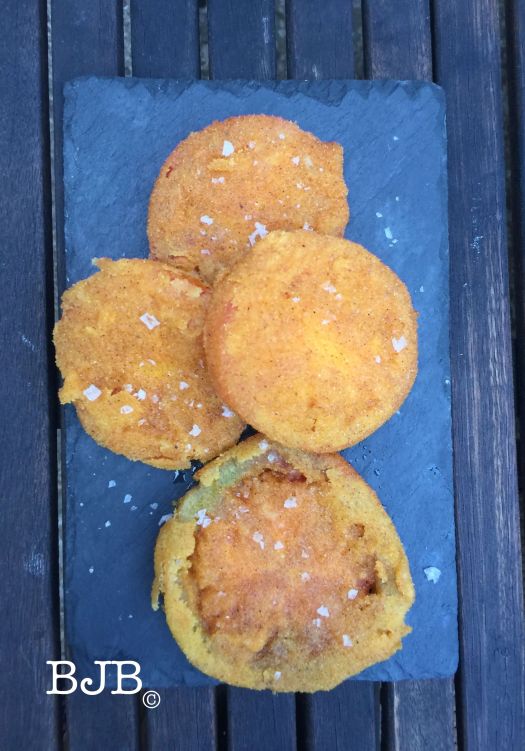 If someone mention fried green tomatoes the first thing that will come to mind is the 1991 movie hit, based on a novel by Fannie Flagg called Fried Green Tomatoes at the Whistle Stop Cafe, and the second one will be the homey southern cuisine, with its fried chicken, BBQ and grits…but apparently friend green tomatoes are not a Southern dish at all, they may even be a Northern dish…Gasp!

According to Smithsonian magazine, fried green tomatoes may have been as unusual in the South before 1991 as they were everywhere else. In fact, according to Robert F. Moss, a food historian and writer in South Carolina, “they entered the American culinary scene in the Northeast and Midwest, perhaps with a link to Jewish immigrants, and from there moved onto the menu of the home-economics school of cooking teachers who flourished in the United States in the early-to-mid 20th century.”

Moss found recipes in several Jewish and Midwestern cookbooks of the late-19th and early-20th centuries, but none in Southern cookbooks and hardly any in Southern newspapers. You can read the whole entertaining and informative account of how a movie changed (or distorted) culinary history at his blog.

Today’s recipe was taken from an Epicurious magazine with America’s best recipes (July 2014), and it is among the Southern comforts recipes. It couldn’t be easier, and the secret to this dish is obviously tomatoes, green tomatoes. 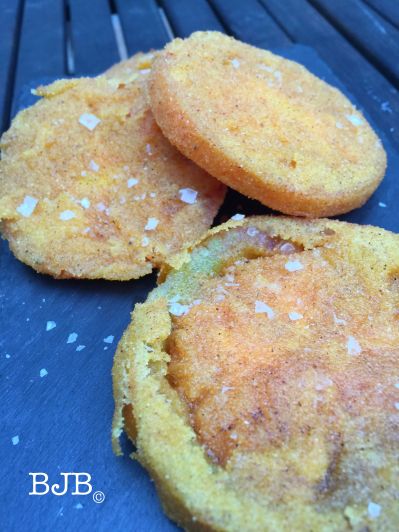 Sprinkle tomato slices with salt and pepper; set aside. Combine cornmeal and paprika in a shallow dish, beat eggs in a bowl.

Cover bottom of a large heavy skillet with 1/2″ of oil, then place it over medium-high heat.

Coat tomato slices in egg, then dredge in cornmeal mixture. Fry tomatoes in batches until nicely browned, about 2 minutes per side.

Transfer tomatoes to a paper towel-lined platter. Repeat until all tomatoes are cooked.

NOTE: There are many variations to this recipe, at Southern Living magazine, for instance, they add buttermilk to the eggs and a layer of flour before eggs and cornmeal. And just the other day I saw one with beer batter that looked very nice. And I like this one very much, from my friend MD.